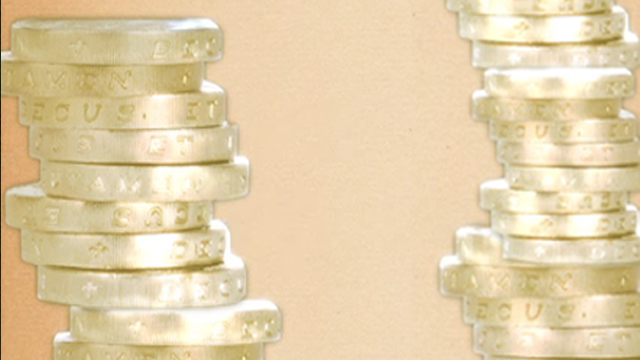 Well, we’re in the last few days before the iconic technology event of this decade: the Facebook IPO. Every decade we seem to get a new platform company that goes public and defines that technology era; companies like Intel, Microsoft, Cisco, Sun, Oracle, Netscape, Google, and Salesforce.com have all shaped how we look at technology, use it, and what we believe is possible.  Most notably, all of the companies mentioned spawned legions of developers who added value to the ecosystem, as well as made them “stickier”.

Facebook is about to join this elite group. Whether your privacy settings are set to “High” or “Low” there’s a good chance you have an account if you’re reading this post. Count yourself among the ~1B users who are going to make a lot of Facebook folks really, really rich.

The Facebook Gold Rush won’t stop there, though. I predict that this IPO will spawn an explosion of opportunities, especially among business users. In the same way that B2C commerce led the internet, web 2.0/social media has led this wave of companies. The fast followers will emerge, soon followed by the B2B players. Here’s where I predict a lot of interesting innovation, as vendors emerge to sell tools/apps to companies trying to “sift” their way through social media to find meaning.

In the California Gold Rush, it was far better to be a shopkeeper selling picks and shovels than a miner. Just ask Levi Strauss and Co. I wouldn’t be surprised if this generation’s “rush to wealth” creates the same sorts of opportunities.